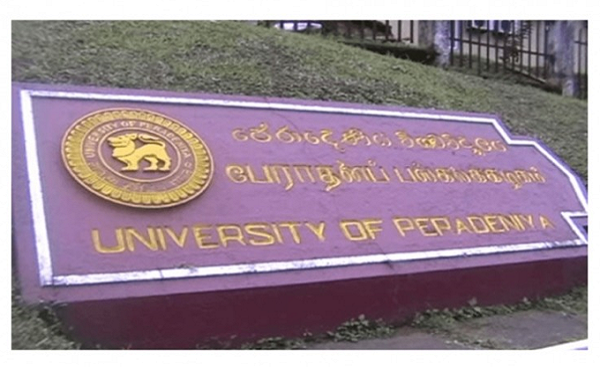 Established in 1942 under the guidance of Sir Ivor Jennings, University of Peradeniya is the first and largest University of Sri Lanka which has a history of 70 years. Arts and Oriental Studies, Law, Agriculture and Veterinary Science were the first 4 academic faculties in the university. They were located in Colombo at the beginning. With the establishment of the Peradeniya site, those faculties were brought to Peradeniya between 1949 and 1952 and the University was ceremonially opened by Queen Elizabeth II on April 20, 1954.

An interim working committee was formed in this meeting to prepare the constitution and call a general membership meeting.

The Alumni of the University of Peradeniya are a very diverse community. It was necessary to explore every angle and to reach out to everyone as much as possible. We discovered Peracanadians as an informal group that has done some pioneering work in the past and continued to carry out the good work. We also learnt we should work together to form one formal Alumni association where we can all be very proud of.

Today, the University of Peradeniya Alumni Association is managed by a core working committee of 21 alumni members. There are 12 sub committees established to perform activities that will help new comers to Canada to settle down and other alumni to request help they need to make their life better in Canada. Board of Management also has a mandate to organize social events where Alumni and their families can get together and enjoy. We hope that we will be able to develop the University of Peradeniya Alumni Association to a level that is parallel to Alumni Associations of Universities in Canada.